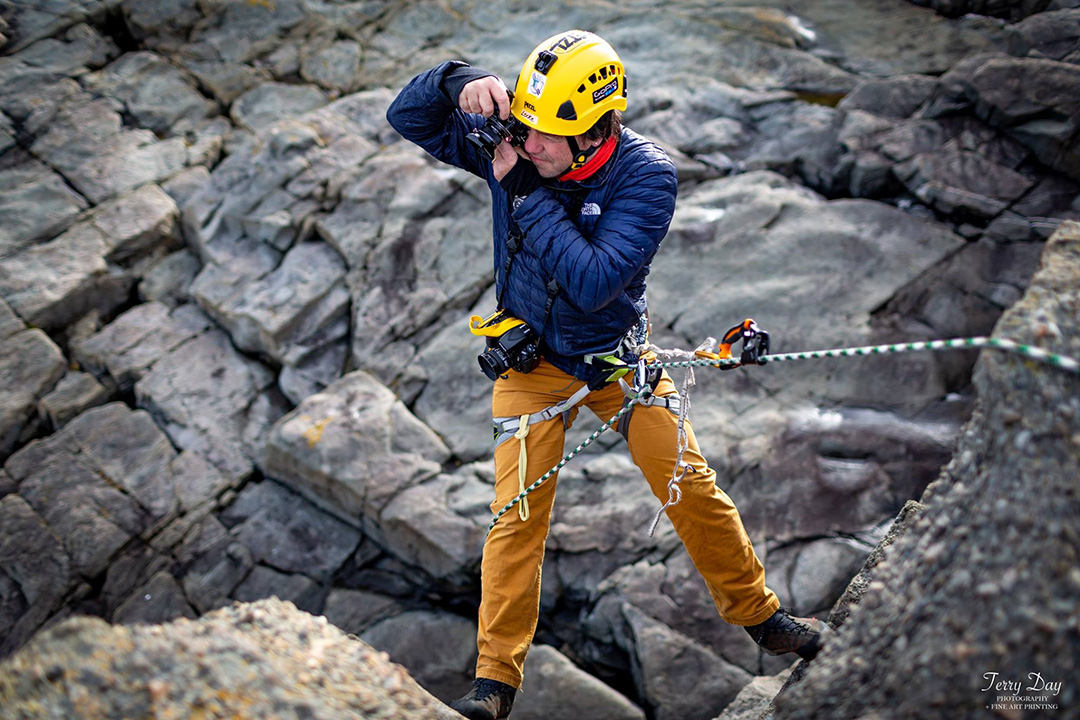 GREG LOCKE has more than twenty-five years experience as a professional photographer, journalist, editor and media producer. His work has appeared in publications and news agencies such as Canadian Geographic, Reuters, The Globe & Mail, Forbes, Time, Businessweek, Readers Digest, Toronto Star, Canadian Business, Financial Post Magazine, Utne Reader, Men’s Health, Macleans and CNN’s Parts Unknown as well as his commercial work for corporate clients that include Chevron, Statoil, RollsRoyce, Catapillar,, Texas instruments, Ford of Canada, Bank of Montreal, Rogers Communications,  Canadian Bar Association, Petro Canada, Medecins sans Frontieres, Newfoundland & Labrador Hydro, Parks Canada, Kodak Europe and the Canadian Broadcasting Corp. His assignments have taken him from the ice floes and offshore oil fields of the North Atlantic to the civil wars of The Balkans and the conflicts in Central Africa. Locke is equally comfortable working in the corporate boardroom as he is remote field locations or out on the lonely northern highways of Canada.

His is the producer and director for Stray Light Media, Inc. an integrated media production company in St. John’s, Newfoundland.

Three books of his work have been published.

NEWFOUNDLAND …. journey into a lost nation.
By Greg Locke and Michael Crummey from McClelland and Stewart

TOUCHED BY FIRE: doctors without borders in a third world crises from McClelland and Steward. Co-produced with Elliott Leyton, this book investigates the world of international relief agencies through the eyes of Medecins Sans Frontieres (MSF) during the Rwandan genocide and refugee crisis.

HIBERNIA: Promise of Rock and Sea, from Break Water Books and is the culmination of a 4 year documentary about the building of the Hibernia oil rig and the offshore oil industry in Newfoundland.

Greg was awarded the CAJ/CIDA Fellowship for journalism in the area of foreign aid and international development by the Canadian Association of Journalists and the Canadian International Development Agency. The first photographer to do so.

“…these images are of a Newfoundland rarely seen by anyone who is not a Newfoundlander.” “This is the real Newfoundland.”… Wayne Grady, Canadian Geographic. (on Journey into a Lost Nation)

There’s a photograph by Newfoundland’s Greg Locke that shows two fishermen in a skiff on the water. An iceberg looms over them, and they are hauling a net with a white chunk of the berg toward their boat. The water is eerily calm, the photograph quiet. The men are in the middle of a mythic nowhere, on the rim of the exotic Arctic circle, hauling a little piece of the sublime from the depths. There’s a touch of magic realism about the picture — the ice is ancient and ephemeral. In part, the photograph comments on the iconic, post-card image of the weathered, hard-working Newfoundlander. But this is evidently a post-moratorium picture. These men aren’t catching cod. They’re fishing ice, probably for a bottled water or vodka plant. It reminds me of a passage in the novel One Hundred Years of Solitude by Gabriel Garcia Marquez, wherein a South American man sees a block of ice for the first time at a gypsy fair and is awed by its glacial breath and diamond-bright beauty. Both Marquez and Locke are describing the steamroller of technology and the disjunctive, surreal, dreamlike images that are left in its path. Locke’s image will appear in a book of his photographs called Newfoundland: …journey into a lost nation.

“For starters, the paper looks great. It has a crisp, clean layout and nice use of type. The photography is first-rate and no wonder – much of it is supplied by seasoned, award-winning photojournalist Greg Locke.” …Geoff Meeker, The Express. (on the North East Avalon Times)