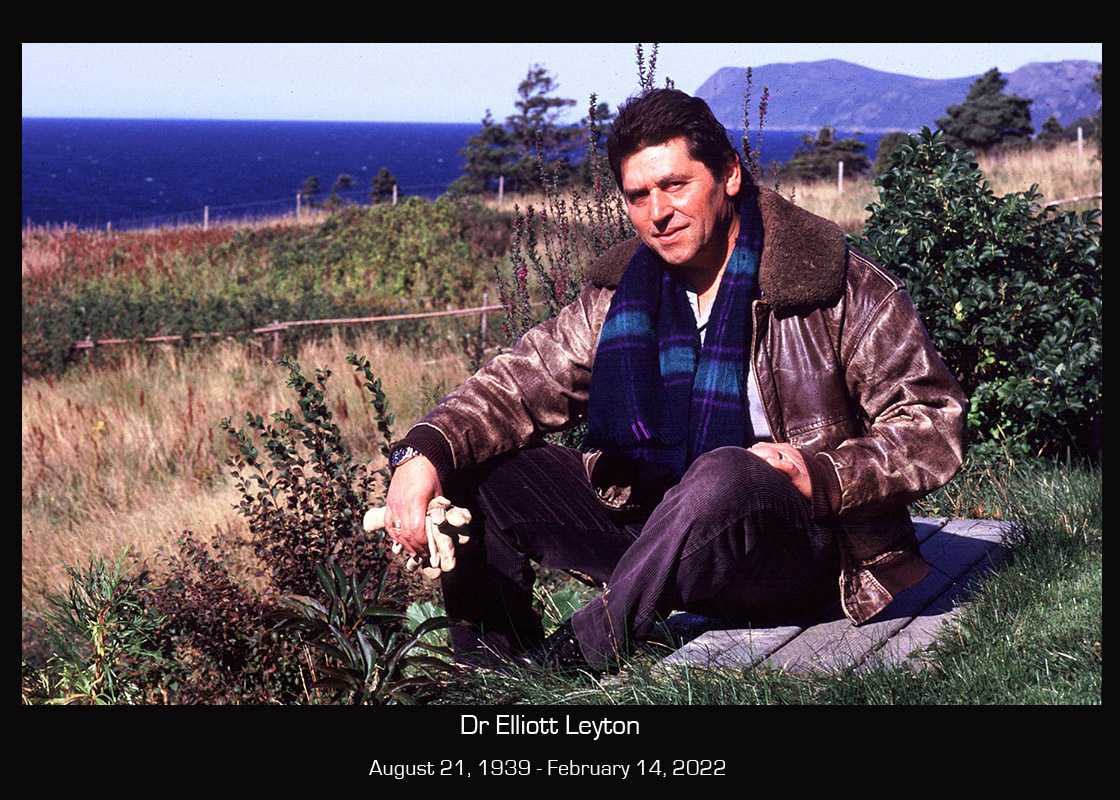 Sadly, I have to mark the passing of an old friend this week. Dr. Elliott Leyton was a great teacher, academic, author, font of knowledge and a somewhat cynical but hopeful lover of life.  I first met him in 1978 as a young anthropology major at Memorial University.  He taught me about the roots of violence, war, aggression, mass murder and hate in human culture and society.  This was his specialty and was considered a leading expert around the world on the subject. So much so police forces in Canada, the USA and Europe would seek him out as a consultant and criminal profiler. The London Times called him the “Godfather of criminal psychology,”. Unlike so many I met in university he was passionate about teaching and loved the classroom.

I would get to put that gathered knowledge to good use covering politics, crime and civil conflicts in Canada, USA, Central America, Haiti, Croatia, Bosnia, Turkey, Jamaica and east Africa as a photojournalist in the years to come. After these assignments we often talked about what I saw, and what it meant. A welcome deconstruction of events beyond the daily news media cycles and limitations. 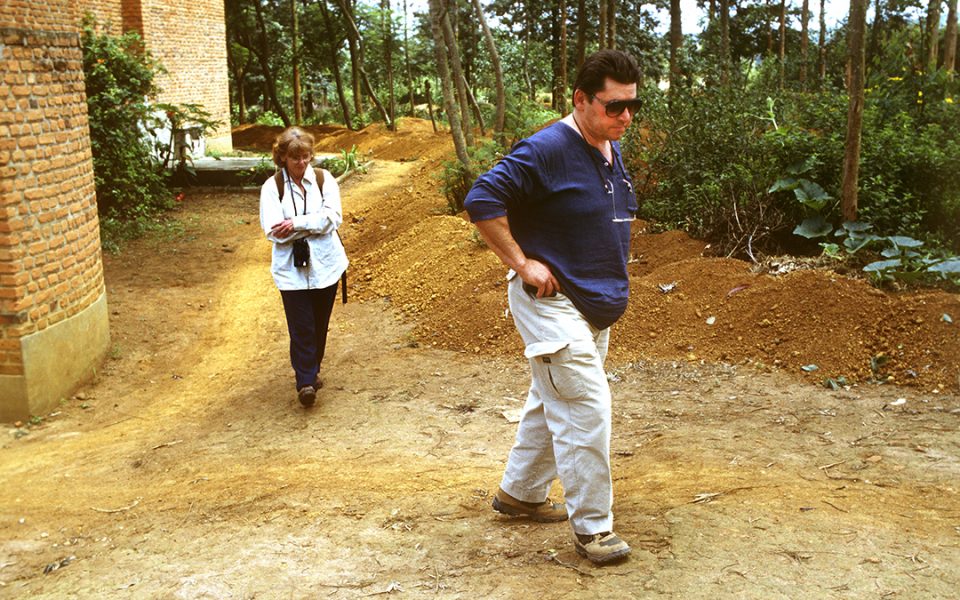 Years later we would travel though east Africa together, with his wife, Bonnie, in the aftermath of the Rwandan genocide and during the ongoing conflicts and refugee crises in the region working on a project together while I was working on magazine assignments in Rwanda, Somalia and the Congo (then called Zaire). The roles changed a bit and I got to teach him how to travel and survive in conflict zones even when uncomfortable. He often said after that trip that Africa had profound impact on him even though he was reluctant travelling companion.

The resulting book, Touched By Fire, doctor’s without borders in a third world crisis was a deep dive into the people and politics on the international aid business through the eyes of MSF. It was a great honour to have my name on a book with him and have it sit alongside his other works.

He wrote many books. His most famous work was Hunting Humans, The rise of the Modern Multiple Murderer. The definitive work on the mind and societal influences of modern mass murderers and serial killers.

But his favourite work was Dying Hard, The Ravages of Industrial Carnage. The story of a small town in southern Newfoundland that was devastated by industrial disease for many years. Many died of silicosis and lung cancer from a fluorspar mine.

Those who set our path in life

In our lives we will meet people who will influence us as we go through life. Maybe even without knowing it. Elliott is one of those people for me. His influence set my path in life though I did not know it at the time. What I learned from him I carry with me to this day and draw on often in my work or just trying to understand the crazy world we live in.

Even in my personal life he influenced some big life decisions. He insisted I marry my then girlfriend and was the Best Man at our wedding.

Leyton was born in Leader, Saskatchewan on August 21, 1939. He earned B.A. and M.A. degrees from the University of British Columbia then went on to obtain his Ph.D. in anthropology from the University of Toronto in 1972. During his ensuing career, he dedicated himself to the analysis and research of social ills such as juvenile delinquency and the psychology behind perpetrators of serial killings.

Elliott was 82. He leaves behind Bonnie, his beloved wife of 63 years, his brother, Bryan; two sons, Marco and Jack; grandson, Mark; and great-grand-daughters, Charlie and Callie-Ann

Rest in Peace Elliott. You live on in the educations and friendships of the thousands you touched. 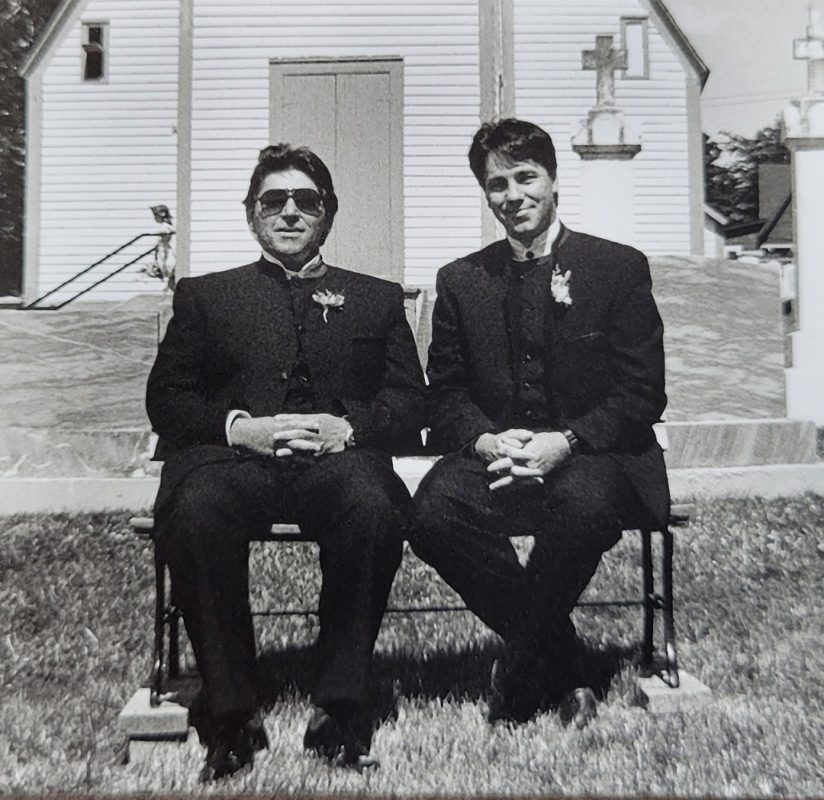