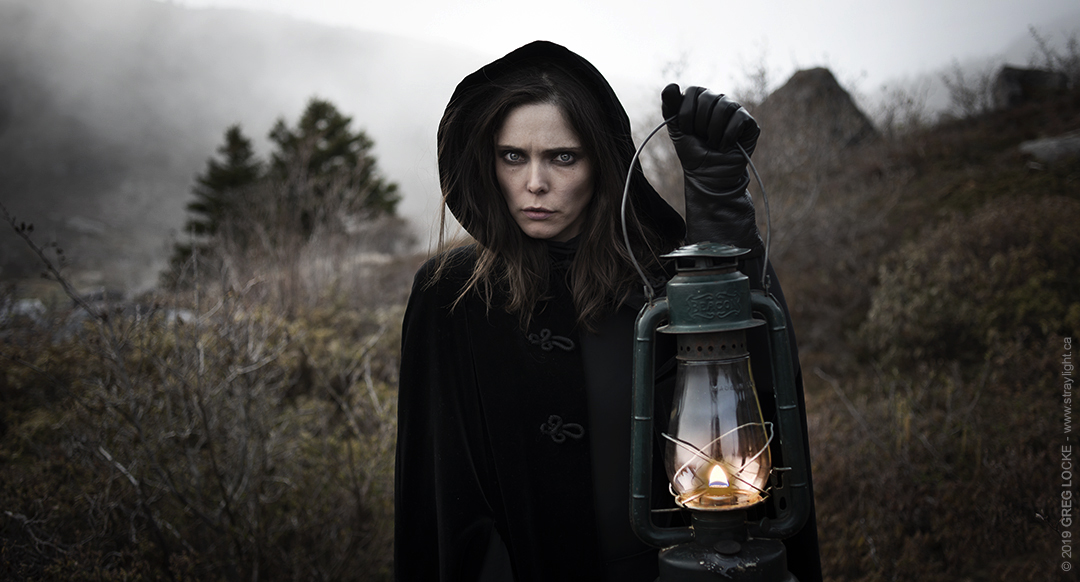 A Banshee clings to the last living soul of a dying community on the rugged shores of Newfoundland.

Very happy to release these still frames from Wanda Nolan’s short film, Always Going, Never Gone. It was shot this summer on location in Petty harbour, Newfoundland and will make its debut at the Atlantic International Film Festival in Halifax, NS on September 13th, 2019

Thanks for inviting me to be a part of this cool film.

Written and directed by Wanda Nolan
Produced by Kerri Mattie 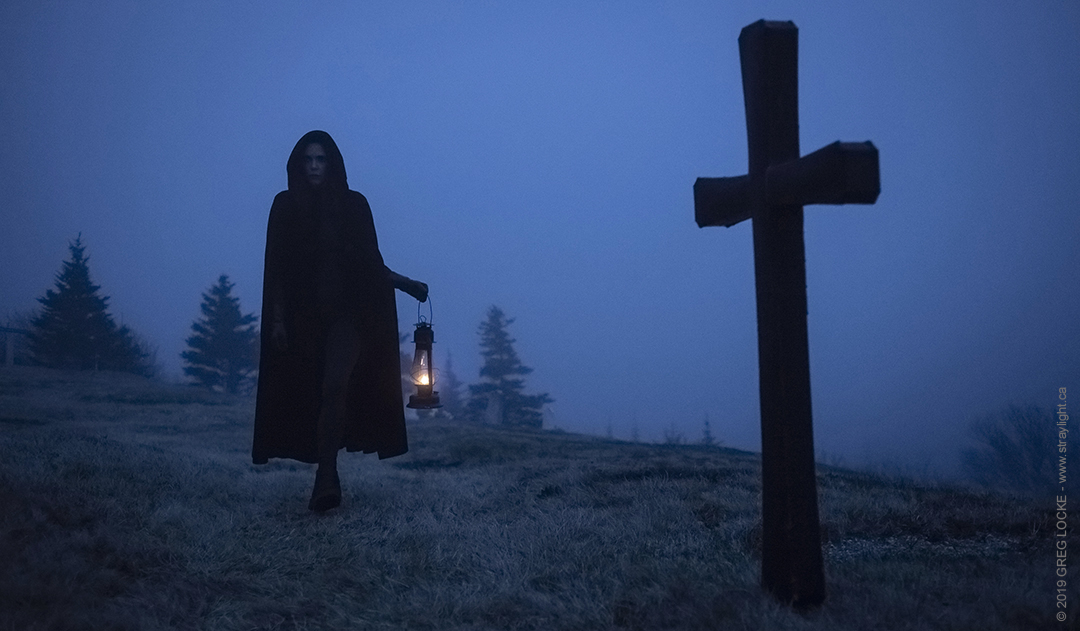 This entry was posted in ad work, Latest Work, The Blogs.