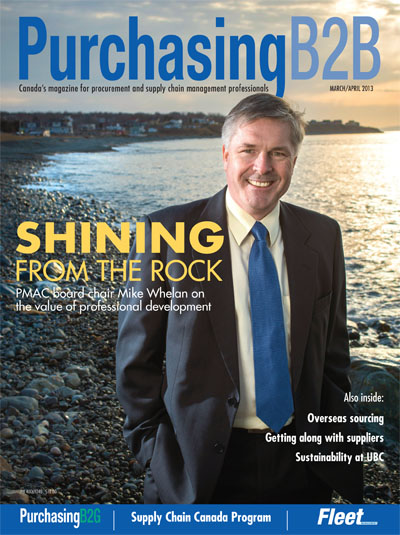 Once upon a time the great cover shoots were for Macleans, Time, Men’s Health, Financial Post, Report on Business and other top editorial and consumer magazines. With the decline in fortunes for these once well-to-do consumer publications, these days you are more likely to shoot covers for magazines that most people never heard of, in fact, don’t even have public distribution. They are professional or trade publications for niche markets such as doctors, lawyers and accountants. These publications have evolved from crude “newsletters” into glossy magazines with production values equal or better than the great consumer magazines of yore ….and the fees for freelance contributors have surpassed the consumer publications which seemed to have stalled in 1986.  There are, literally, hundreds of these trade publications out there in Canada alone being produced not only by small publishers but major players like Rogers Media and ThomsonReuters.  …and guess what? They appreciate high quality work.

This is a recent cover shoot on Topsail Beach, Newfoundland of Nalcor Energy’s Mike Whalen for Purchasing B2B magazine. A specialty magazine for those in the purchaing and procurement departments of large corporations and government.

Always keep your eyes open for new markets and clients. The one thing I have learned in the last 25 years is editorial and commercial photography markets are ever moving target. Everything changes, you need to see it coming before it leaves you behind.