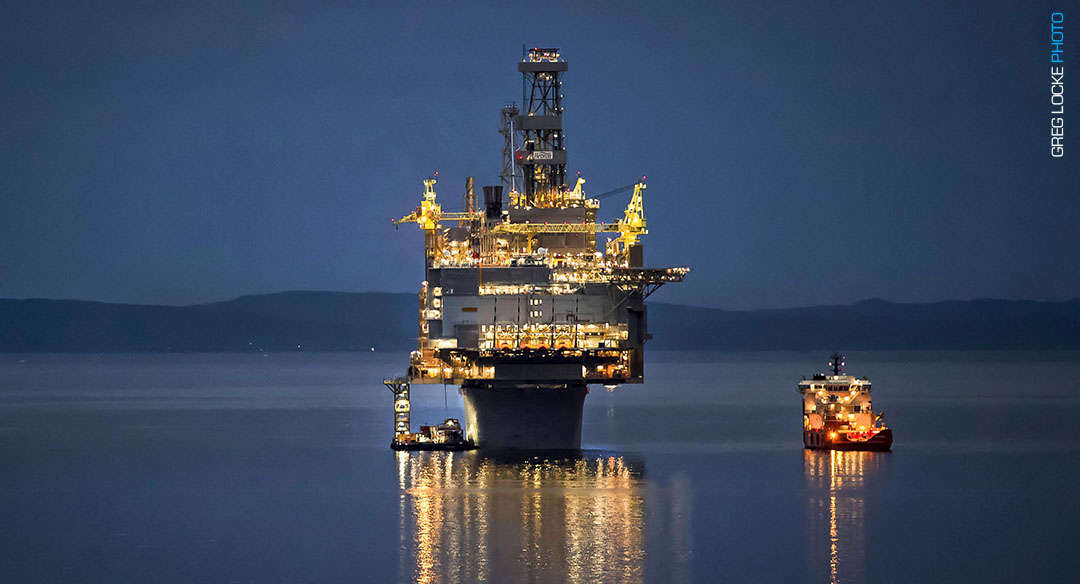 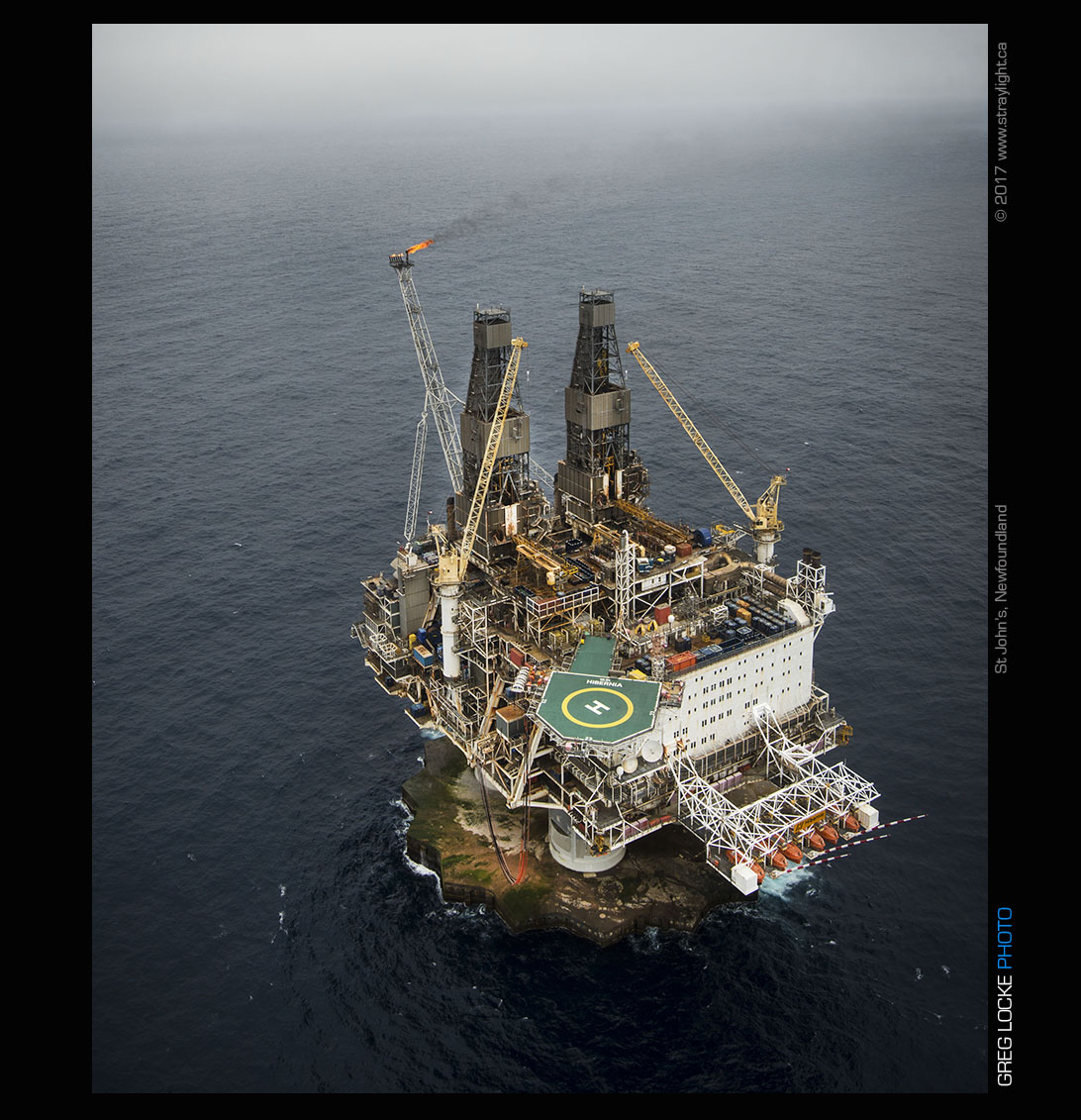 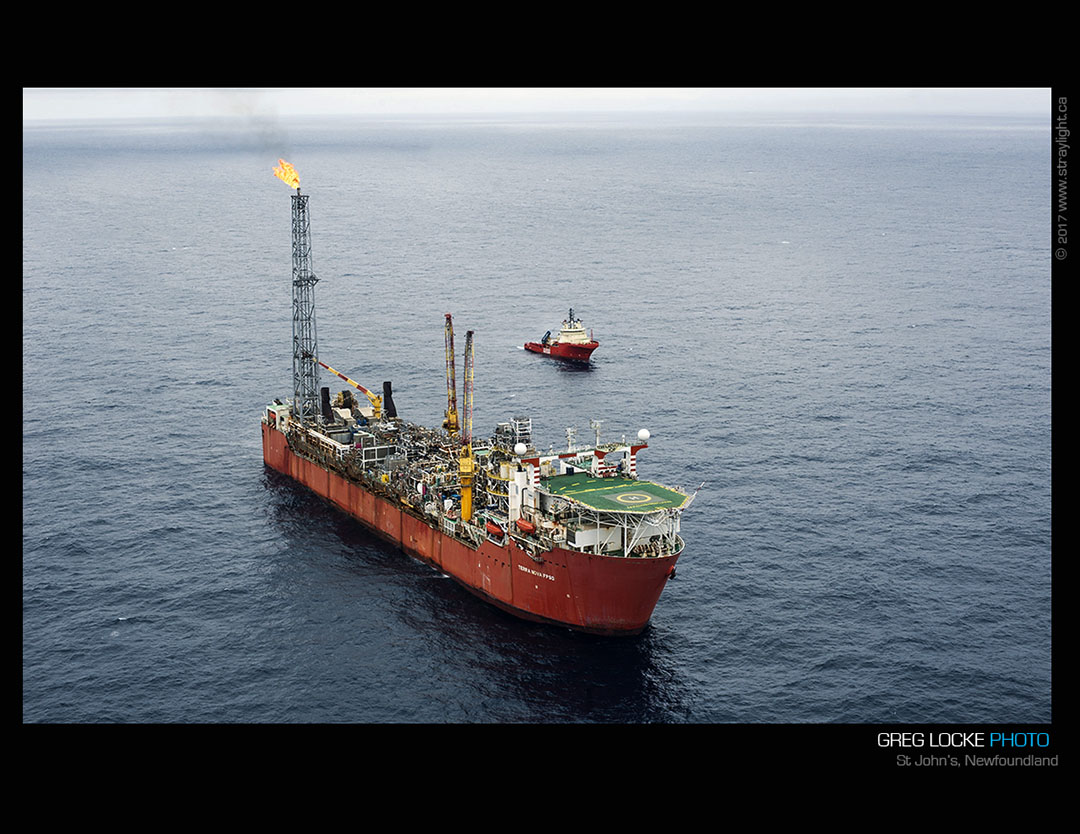 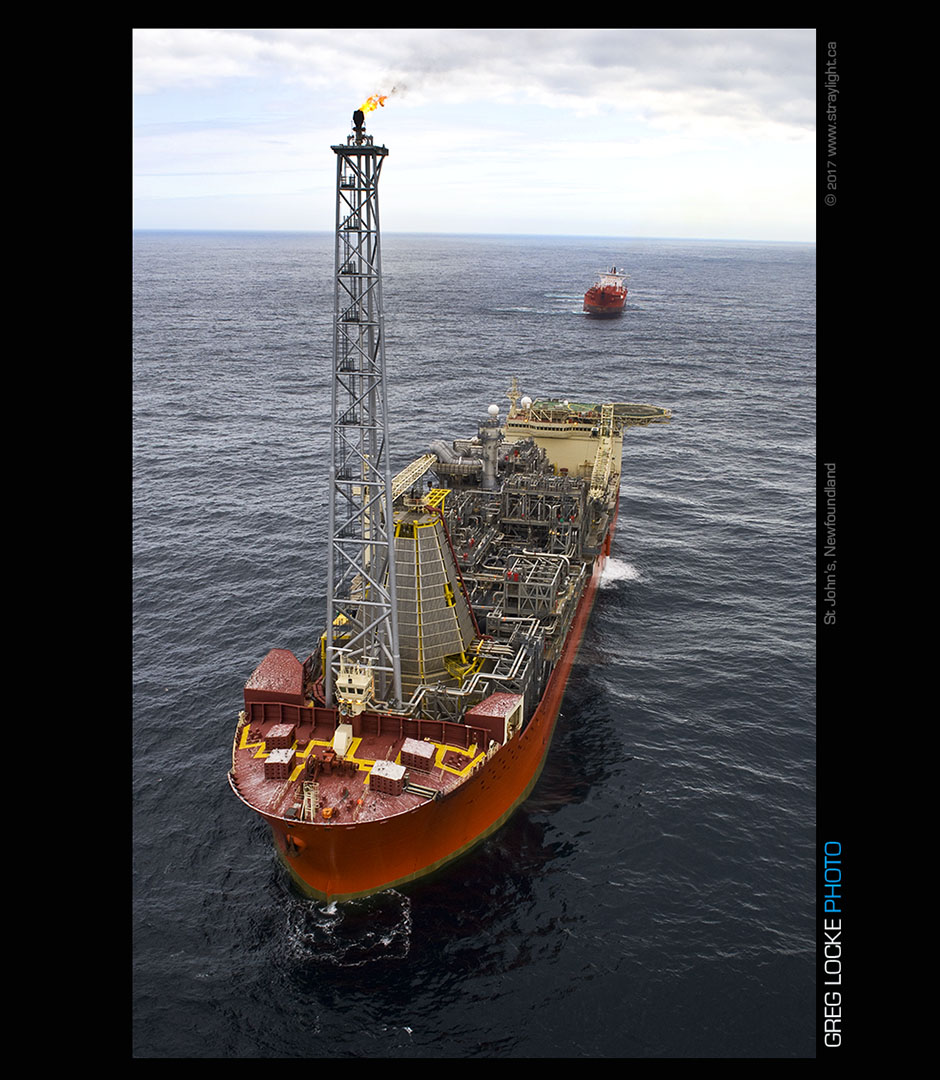 On set with Laura and Evan

We just finished up shooting some TV ads with our friends at Lingo Creative  and I had the pleasure to meet Laura and Even. These two great young Newfoundland actors nailed the improv scenes within minutes of hearing the briefest of concepts. It’s a shame you won’t actually see their faces on screen so I thought I’d post a couple of stills I did on set. 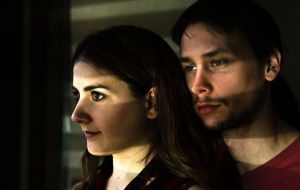 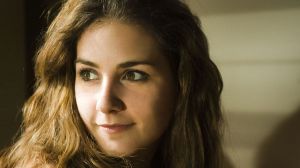 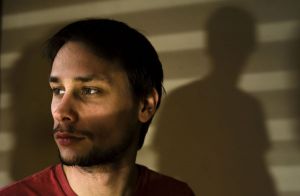