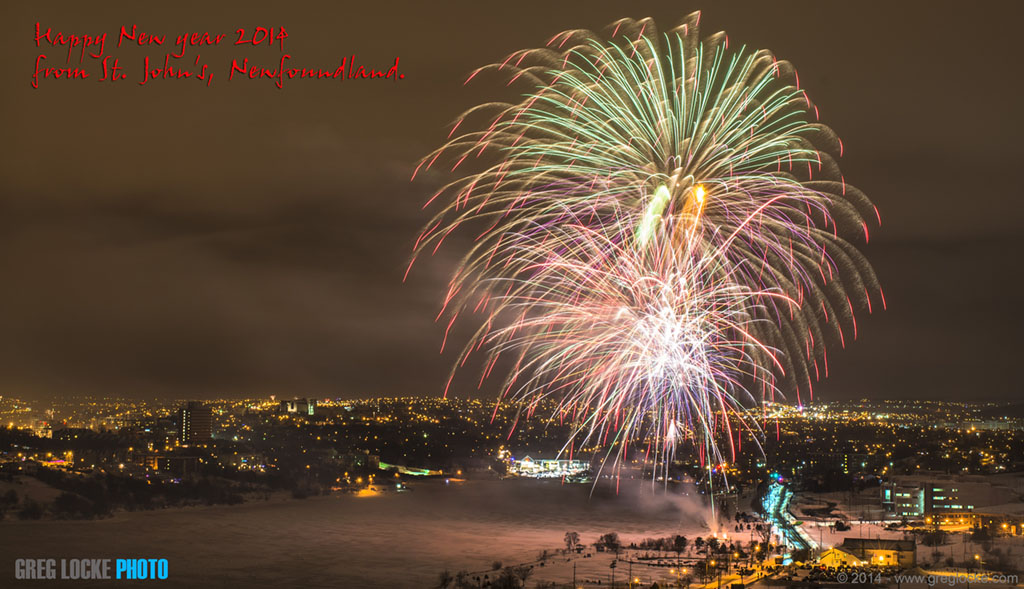 Our first photo of 2014 is, once again, the New Years Eve fireworks at Quidi Vidi Lake in St. John’s, Newfoundland. At 10:30PM in sub-zero temps Erinn, Sue and I headed out to the White Hills to take u p position over looking the lake with a great view of east end of the city. eah, it was cold. Click image to see large view. Copyright © 2014 Greg Locke – www.greglocke.com 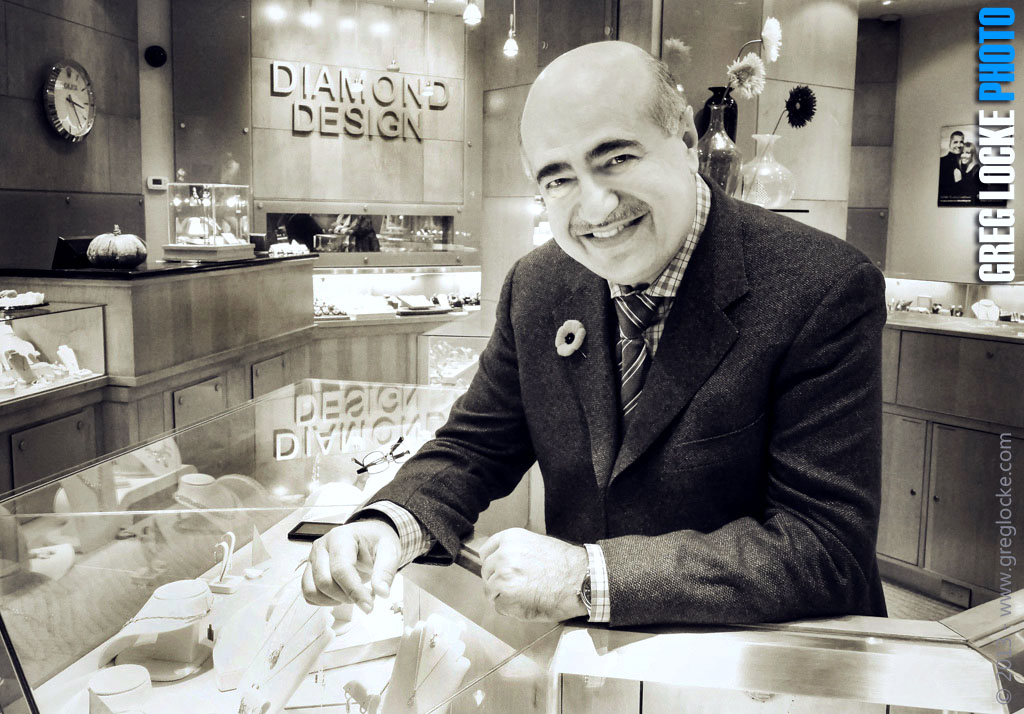 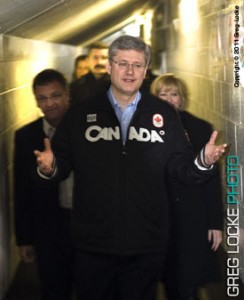 Canadian Prime Minister and leader of the Conservative Party of Canada, Stephen Harper, came to Conception Bay, Newfoundland last week during the 2011 federal election campaign. He wanted to talk about putting defibrillators in hockey rinks but the national media on the tour wanted to talk about Saskatchewan Conservative candidate, Brad Trost’s, announcement that the government was cutting public funding to Planned Parenthood and that the abortion issue would make it back on to the legislative agenda of the Conservative government.

Harper said that it is a dead issue as long as he is Prime Minister but the national abortion debate was reborn in Conception Bay as an election issue with less than two weeks until election day.

This is Harper’s second visit to the province during the campaign. This was a public event at a small town hockey arena in a traditionally conservative riding but there were less than 150 people present. His first visit was for a closed political rally in a St. John’s ballroom.