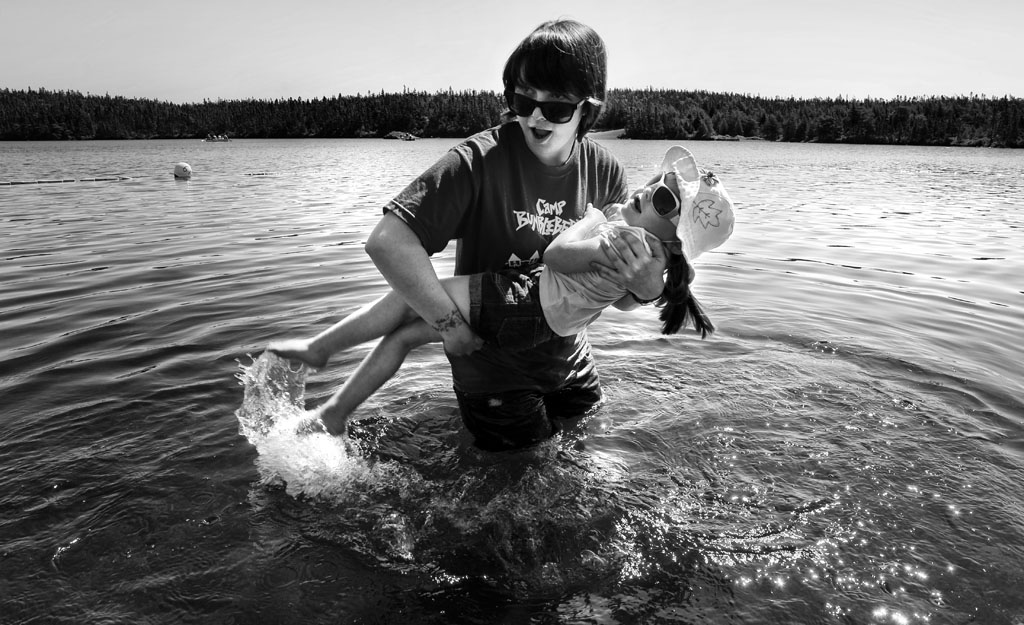 PhotoSensitive - Kids who can. Photo by Greg Locke © 2011 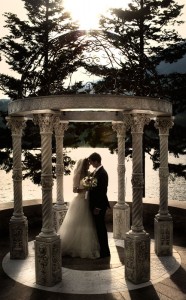 We shoot tens of thousands of pictures during the year on an average of 75 assignments so you would think picking  favourites would not be easy. Yet, during the year-end digital clean up there are always just a few that leap off the screen from the pixel pile and remind me why I love doing what I do.

We had a non-stop year in 2011 with a number of major back-to-back shoots and travel took us to British Columbia, Maine and New Brunswick. I had a tough choices to make this year.  I could only narrow it down to these three. The first was of Erinn during a location scouting trip in the back alleys of downtown St. John’s. The second was shot at an Easter Seals summer camp for a project by PhotoSensitive which is scheduled to go on exhibit in Toronto in March. The third is from Wendy and Mark’s awesome wedding.

Thanks to all the clients, colleagues, friends and crew that made 2011 such a great year for us. What should we do this year to top it?

….yes, yes, I’ve heard the rumours of a new book and  big documentary project, too. 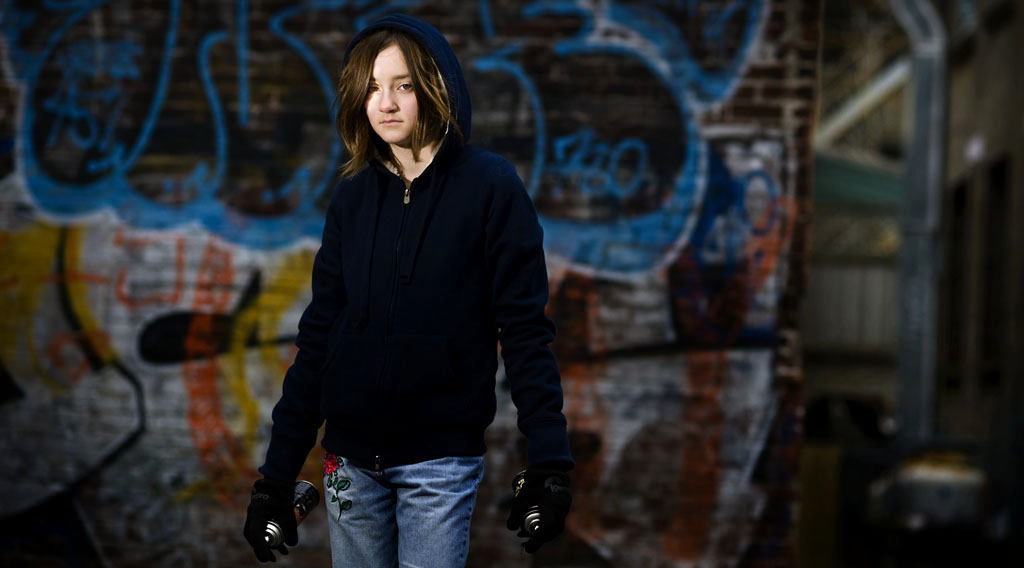 This entry was posted in The Blogs and tagged greg, locke, newfoundland, photo, photographer.